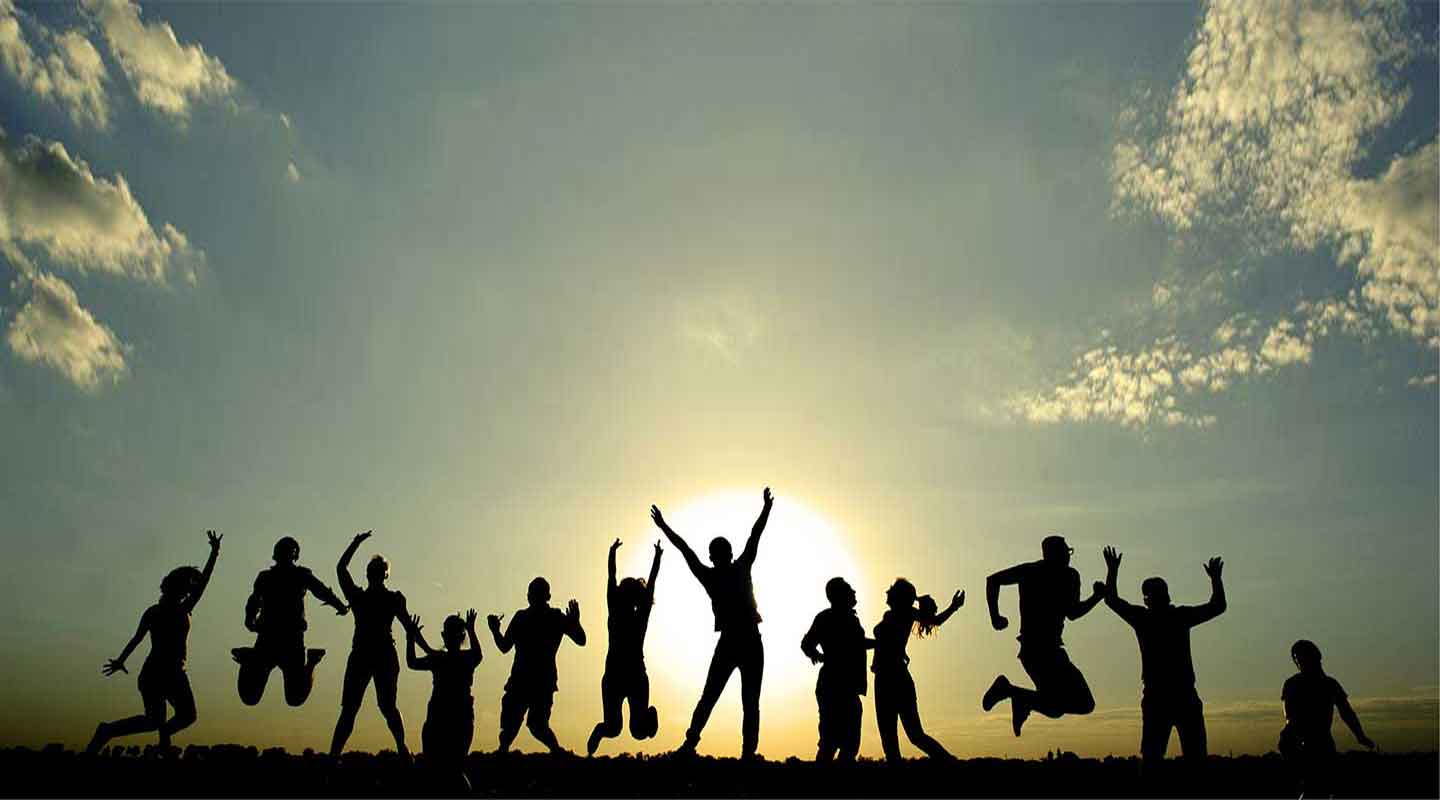 Vacation Property Management is the brain-child of James R. Valente, President. Having been on the leading edge of luxury resort development, Mr. Valente wanted to bring the same level of customer service common in the creation and sales stage of resort development to the management of existing resorts. To that end, Vacation Property Management has been the recipient of over 100 designations for service and hospitality and has been featured in magazine and newspaper articles across the nation.

Gloria Is the Resorts’ General Manager/Corporate Secretary. She came to Florida in 1982 from New Jersey and immediately began her career with an affiliate of VPM. In 1987, she took a position as the personal assistant to one of the company’s owners who encouraged her to continue her real estate education. She obtained her Community Association Management License and went on to obtain her Florida Real Estate Associate License and subsequently her Florida Real Estate Broker’s License. She started her management career as manager of Smuggler’s Cove Resort and now acts as Executive General Manager of 6 resorts spanning the Gulf Coast from Indian Rocks Beach to Naples. Gloria has been an integral part of the growth and financial soundness of the resorts for over 30 years and considers the owners and guests truly family.

Camaron Cove’s Resort Manager and VPM Vice President, was born and raised in Cape Giradeau, MO.  After graduating from the University of Missouri with a Bachelor of Science degree he took a teaching position in St. Louis.  In 1977, he decided to make the move to paradise and worked in banking both in Florida and nationwide. After working in that capacity with the developers of Camaron Cove Resort, he took the position as Manager in 1986. Mark’s stewardship of the resort has not only maintained its high ratings, but has contributed greatly to the “family” of owners and guests that return to the resort year after year and generation after generation.   An avid golfer, keep an eye out for him on the golf course. He’s also quite the bowler.

Roxanne Grover, who takes care of the front desk operations for Camaron Cove, hails from Brandford PA. After receiving her degree in Administration and crime scene investigation, she worked in Human resources in Olean, NY.  Tired of the cold weather, she moved to the Gulf Coast of Florida in March of 2017 and almost immediately joined the Camaron Cove team. She enjoys kick boxing and practicing martial arts.

Carolyn Mills, a native of Poland Indiana, handles accounts receivable for the Resort. Carolyn worked for ATA airlines in Indiana and continued to work for the airline in Florida having transferred in 1991. In 2006, Carolyn joined the Camaron Cove team.  She is an avid traveler and quite the adventurer. Her “bucket list” is long and varied. She scratched off skydiving recently and looks forward to doing it again.

Joann Evans is Camaron Cove’s Licensed Florida Sales Associate. She was born and raised in Kansas City, MO.  After attending Kansas University, she took a job with the airline TWA and spent many years traveling the world. In 1978, she started her timeshare sales career at Breckenridge Resort in St. Petersburg, one of the original RCI resorts.  She came to Camaron Cove in 2009. Joann is a timeshare owner herself and her love of travel has never left her.

Lorilai moved to Bradenton from Ohio as a child and grew up here. After graduating from the University of South Florida with a Bachelors degree in Public and Cultural Communications, she worked in the hospitality industry on Longboat Key and in Sarasota with a Property Appraisal Company. Lorilai has been with VPM since 2006 and is the Resort’s Manager. She holds a Florida Community Association Management license and a Florida Real Estate Sales Associate’s license. Lorilai, husband Jason and their 2 children are definitely island and beach lovers and Lorilai enjoys sharing that love of nature with all of our owners and guests.

A native Floridian, Mark grew up in Polk County and spent summers here on Anna Maria Island. After attending University both in the US and abroad, Mark returned to the states and settled in New Orleans, Louisiana where he owned an antique and design gallery on Royal St. in the French Quarter. He has always maintained a home here and in 2000 returned to be near his family and made Bradenton his permanent home. At that time, Mark, a Florida Licensed Real Estate Associate, practiced real estate with Michael Saunders and Company before joining VPM in 2004. Mark says that living in paradise is a privilege and he loves sharing it with all of the Resorts owners and guests.

TC was raised in Harrison, Michigan, a quaint lakefront community of 1,500. After Graduating from Central Michigan University with a Bachelors degree in Education, Tom entered the sales profession and has been doing so for the past 40 years. Tom has been working with VPM in various capacities since 1985 and currently provides the sales services for Anna Maria Island. He resides in Sarasota and is a fixture in the cultural coast’s social community.

Lou Ann was born in Williamstown, KY and raised in Indianapolis. She moved to Florida in 1976. After working in restaurant management for the largest department store chain in Florida, Lou Ann moved to Anna Maria Island and has lived in paradise ever since. Lou Ann is a doting mother and grandmother and brings that love and sense of fun to the resort’s activities with gusto.

Nestor (Tito) Matias is the Resort’s Manager. A native of Puerto Rico, Tito moved to South Bronx, NY as a small child and grew up there. After a 20 year career in Maintenance management over seeing as many as 22 people at a time, Tito joined the White Sands team in 2015 and together with Ed has maintained the highest ratings available to resorts in the industry. Tito has been married for 30 years and he and his wife have 8 children, so his spare time is pretty much accounted for.

Find us at the office or give us a ring